The Dangers of Texting and Driving 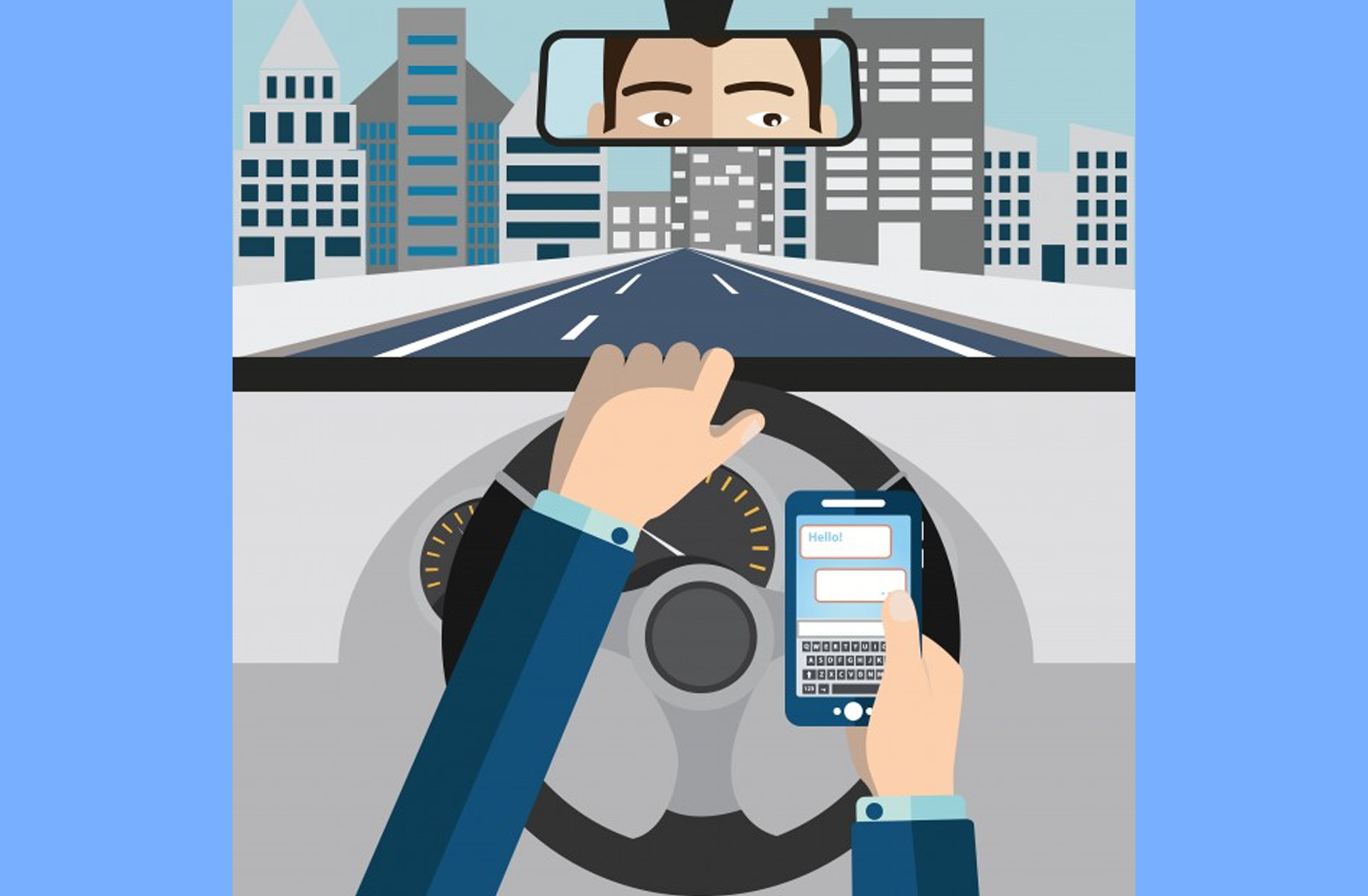 The proportion of drivers reportedly distracted at the time of a fatal crash has increased from 7 percent in 2005 to 11 percent in 2009. In 2010, 3092 people were killed in crashes involving a distracted driver and an estimated additional 416,000 were injured in motor vehicle crashes involving a distracted driver. 18% of injury crashes in 2010 were reported as distraction-affected crashes. Drivers who use handheld devices are 4 times more likely to get into crashes serious enough to injure themselves. (Monash University). Almost 80% of all crashes and 65% of all near-crashes involved the driver looking away from the forward roadway just prior to the onset of the conflict. Inattention, which was operationally defined as including: "(1) secondary task distraction ... " was a contributing factor for 93% of the conflict with lead vehicle crashes and minor collisions. In 86% of the lead vehicle crashes/collisions, the headway at the onset of the event was greater than 2.0 seconds. The use of hand-held wireless devices (primarily cell phones but including a small amount of PDA use) was associated with the highest frequency of secondary-task distraction-related events. This was true for both events of lower severity (i.e., incidents) and for events of higher severity (i.e., near-crashes). Wireless devices were also among the categories associated with the highest frequencies of crashes and minor collisions, along with looking at/reaching for an object in vehicle and passenger-related secondary tasks. (100 car naturalistic study) A sixth of cell phone owners have bumped into someone or something while using their handhelds. Of the 82% of American adults who own cell phones, fully 17% say they have bumped into another person or an object because they were distracted by talking or texting on their mobile phones. That amounts to 14% of all American adults who have been so engrossed in talking, texting or otherwise using their cell phones that they bumped into something or someone [with their vehicle].

(B). Psychological and Behavioral Effects

Common sense would indicate that dialing, answering, hanging up, reaching for a phone, or picking up a dropped phone might be dangerous because, while doing any of these things, a driver might take his eyes off the highway. Even a momentary distraction can be significant in a moving car. At 35 miles per hour, for example, a car travels 51.3 feet per second. At 65 miles per hour, it covers 95.3 feet per second. Thus, the driver who takes his eyes of the road for just one second to answer a phone is essentially blind for close to 100 feet of roadway. In addition, under ideal circumstances, a car moving at 65 miles per hour will travel an average of 344 feet after its driver realizes that he must apply the brakes and bring the car to a halt. In sum, then, the driver who looks away for a single second to operate a phone and then looks up to find that he must immediately slam on his brakes, may travel well over the length of a football field before successfully bringing his vehicle to a stop. At least three studies have found that manual dialing disrupted drivers ability to stay in their lanes and maintain constant speed. Simulator and test track studies have also produced findings that indicate that simply talking on the phone disrupts driving. Studies have shown that difficult, "intelligence test" conversations disrupt lanekeeping, speed maintenance, and perception; increase brake reaction times; and reduce drivers awareness of what is occurring around them.

Scientists say that distractions for drivers are especially dangerous because the human body is not built to react at driving speeds. Barry Gordon, a behavioral neurologist at Johns Hopkins Hospital in Baltimore, explains: “There's a certain speed built into our nervous system .... Most of the time, the brain has relatively little capacity to change tasks when it’s moving at speeds no human body ever moved at on its own." And a brain may not be able to change tasks quickly enough when a driver is using a cell phone and suddenly must concentrate on driving. If processing spoken language draws attentional brain resources away from the task of driving, one would expect a decrease in activation in the brain areas that underpin the driving task. The findings clearly supported this prediction. [The data] suggests that the driving related activation in bilateral parietal cortex decreased with the addition of the sentence listening task. Direct random effects statistical comparison of the driving-alone condition with the driving with listening condition confirms this suggestion. (Carnegie-Mellon) Driving while using a cell phone reduces the amount of brain activity associated with driving by 37% (Carnegie Mellon). It is also worth considering how cell phone conversations compare with other auditory verbal activities that may be performed while driving. In our earlier studies (Strayer & Johnston, 2001 ), we found that... both handheld and hands-free cell phone conversations impaired participants' detection and reaction to these signals. We also observed in debriefing that about half the participants commented that they found it no more difficult to drive while using a cell phone than to drive without using a cell phone. These participants reported that they have observed others driving erratically while using a cell phone, but these participants rarely, if ever, thought that their own driving was impaired when they used the cell phone. Thus, there appears to be a disconnect between the self-perception of one's driving performance and objective measures of their driving performance. Indeed, our data also indicate that drivers are not processing the data-driven information that would provide evidence that their driving is impaired while using a cell phone. That is, a consequence of using a cell phone is that it may make drivers insensitive to their own impaired driving behavior. (Strayer et al., 2003).

(C). Driving Impairment Caused by Cell Phone Use vs. DWI

High-fidelity driving simulator studies (Direct Line Motor Insurance, 2002; Strayer, Drews, & Crouch, 2003) found that participants' driving performance was more impaired when they were conversing on a cell phone than when they were legally intoxicated. Redelmeier and Tibshirani (1997) evaluated the cellular phone records of 699 individuals involved in motor vehicle accidents. These authors found that cell phone use was associated with a four-fold increase in the likelihood of getting into an accident and that this increased risk was comparable to that observed when driving with a blood alcohol level at the legal limit. This follows because the interference can be attributed in large part to the distracting effects of the phone conversations themselves, effects that appear to be attributable to the diversion of attention away from driving. MANOVAs indicated that when drivers were conversing on a cell phone, they were involved in more rear-end collisions, their initial reaction to vehicles braking in front of them was slowed by 9%, and the variability in following distance increased by 24%, relative to baseline. In addition, compared with baseline, participants who were talking on a cell phone took 19% longer to recover the speed that was lost during braking.

When drivers were conversing on a cell phone, they were involved in more rear-end collisions and took longer to recover the speed that they had lost during braking the when they were intoxicated. Drivers using a cell phone exhibited a delay in their response to events in the driving scenario and were more likely to be involved in a traffic accident. The data presented in this article are consistent with this estimate and indicate that when driving conditions and time on task are controlled for, the impairments associated with using a cell phone while driving can be as profound as those associated with driving with a blood alcohol level at 0.08%. (comparison of cell phone driver drunk driver) Redelmeier and Tibshirani found that there was almost no difference between people with two or three years of cell phone experience and drivers who had owned cellular technology for greater than five years. This last fact suggests that cell phone-related risk is not simply a function of inexperience; instead, it indicates that a more fundamental impairment to driving results from cell phone usage in automobiles. Taken together, these observations provide converging evidence indicating that conversing on a cell phone while driving poses significant risks both to the driver and to the general public. (failures of visual attention).


- The Law Firm of Jacobs & Jacobs

The dangers of texting and driving 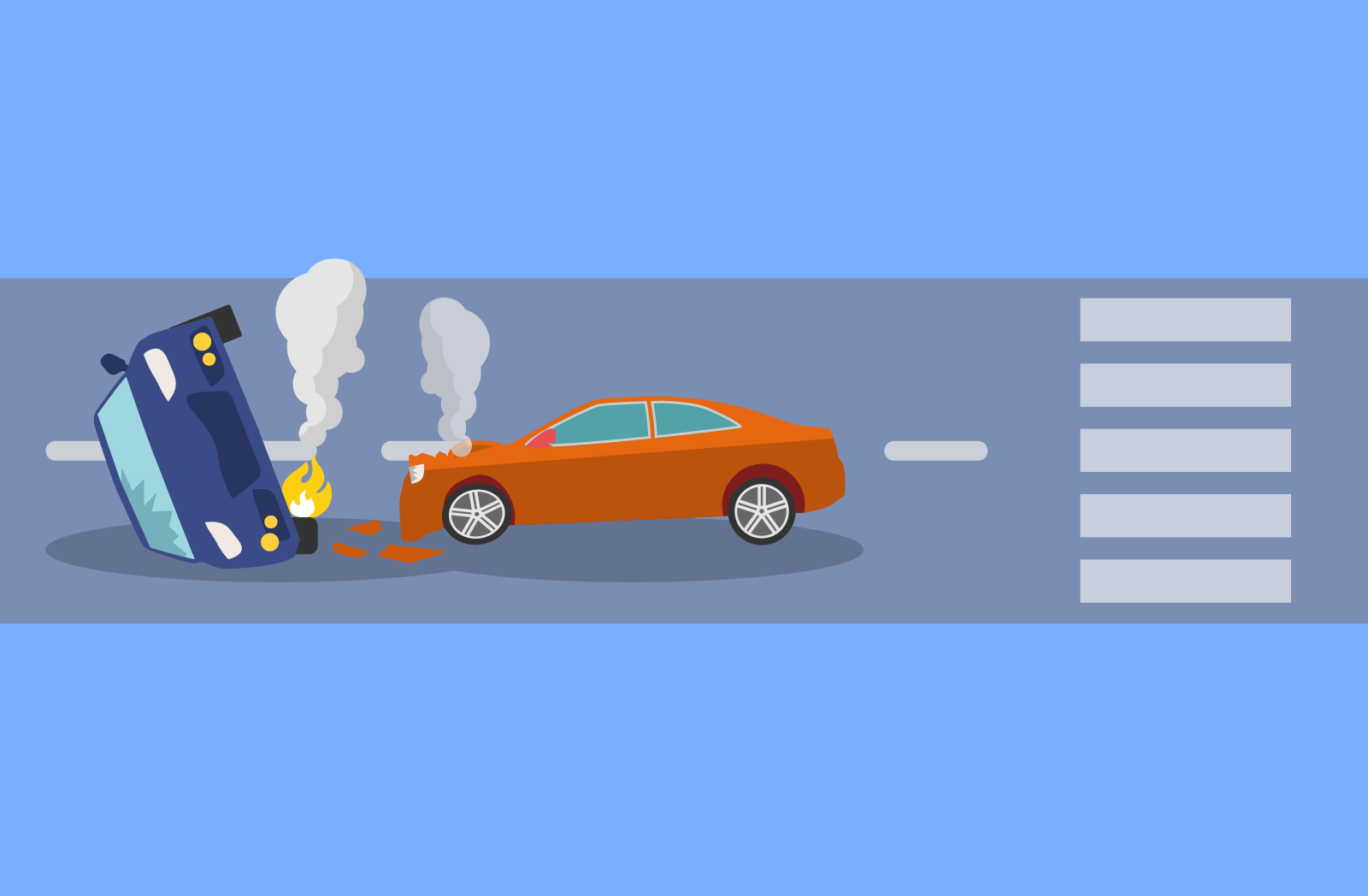 What to do if you've just been in accident 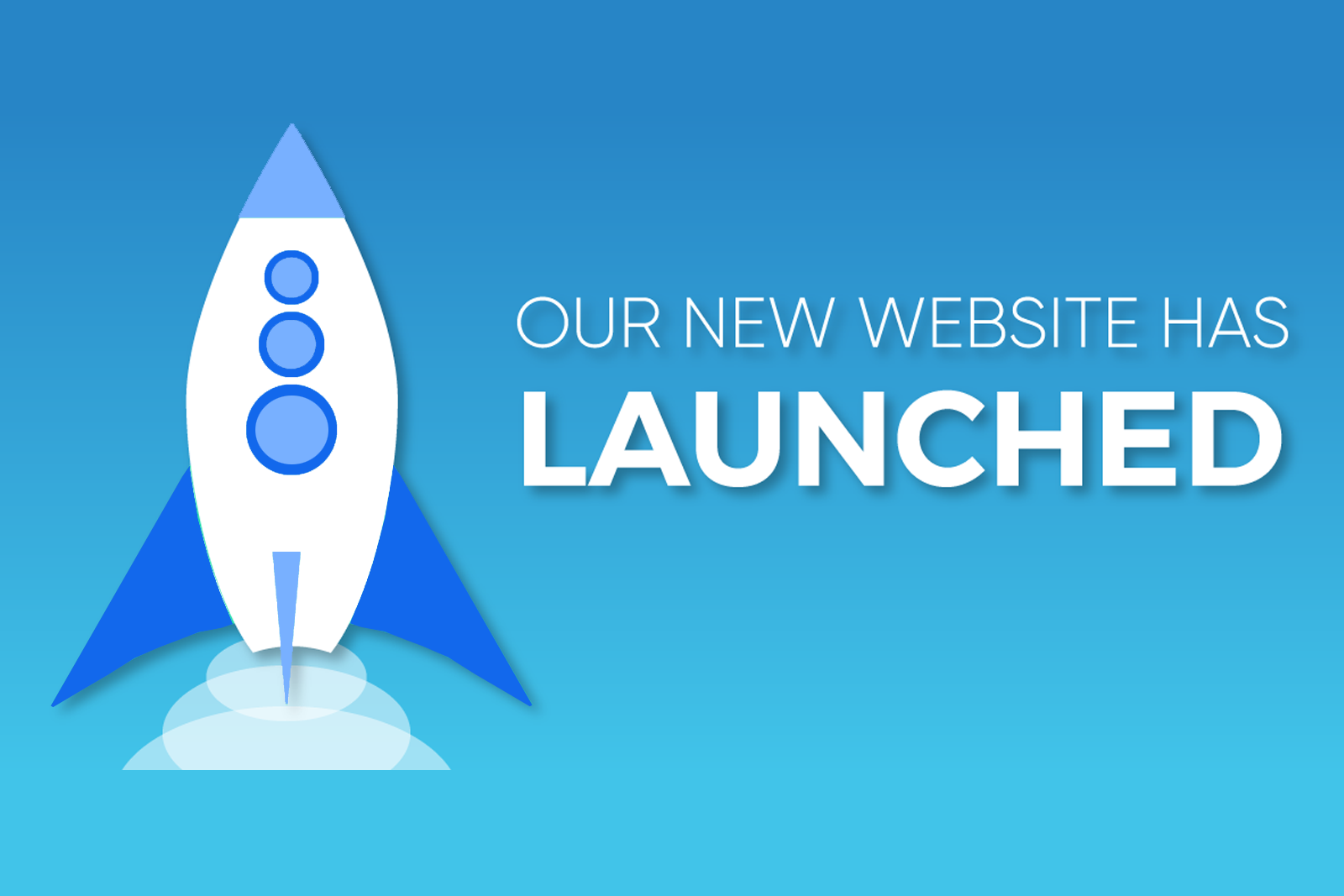